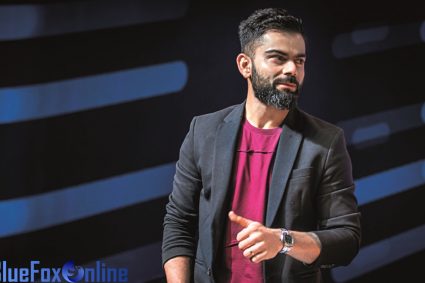 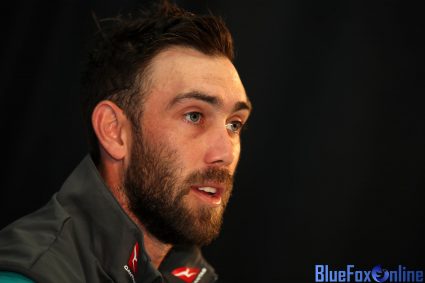 Every year the IPL is conducted in the month of March and April. It comes just like a festival for the players. The cricketers from all the countries gather and they play and enjoy themselves together.

During IPL many dance videos of the players get shared on social media. The players enjoy the game and the few days that they get to spend together. It is also just like a festival for the people, they see their favorite team winning the match.

The people like to see their players from different countries playing together in the same team. It is a very different feeling seeing the players who play in the opponent team the whole year, playing together in a team during the IPL season. And also people supporting their teams and celebrating the victory of their favorite teams together.

IPL 2021 is good for Sanju Samson, former cricketers are congratulating him on completing his century

Sanju Samson has been captaining Rajasthan Royals in this year’s IPL match. In the match of Rajasthan vs Punjab, on Monday in Wankhede Stadium, Sanju Samson completed a century in 54 balls. He has scored 12 boundaries and scored his third century of the Indian Premier League. In the first century, he scored when he was in the Delhi team and the other two after coming to Rajasthan royals. After Ben Stokes lost his wicket, Samson came for betting and has lightened up the ground with his amazing shots.

Sanju Samson’s century is being praised all over social media, many former cricketers have also praised him by posting his pictures on Twitter. All the famous cricket personalities including Harbajan Singh, Jasprit Bumrah, Yuvraj Singh have tweeted about Sanju Samson completing his century.

On 19 April, in Wankhede stadium, Mumbai, the 12 matches of the IPL was to be played between CSK and RR. CSK is at the fourth position in the point table and RR at the fifth position. CSK has lost their first match of the IPL season 2021, with the Delhi Capitals.

Mahendra Singh Dhoni and Shane Watson, are the famous players of the team who can make them rise their position in the point table. Also, Rajasthan royals have Sanju Samson as the captain. The match is going to be interesting and people will like to see this on Sunday. There will also be a lot of cricket betting on the famous betting sites. The apps and websites like dream 11, where people can make their team and win money. This year IPL is going to be interesting and also being conducted with safety in India.